Here’s why woman can’t get an orgasm 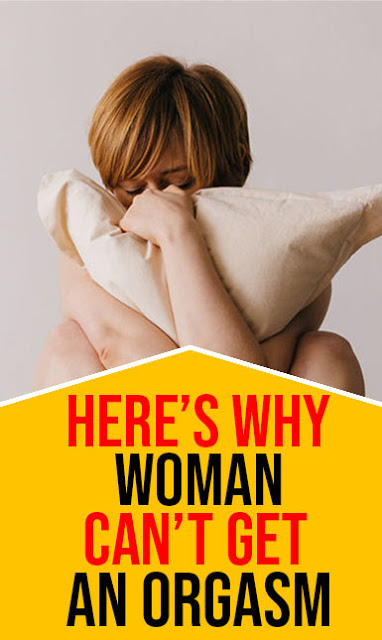 Men are often faced with the issue of erectile dysfunction which makes their sex life difficult but talking about the inability to get a female orgasm is often difficult for women. An expert helps women understand the reasons why they may have problems getting an orgasm in their daily life.

According to a report in the Independent, Dr Sherry Ross says that many women find it hard to get an orgasm because of personal issues that are constantly on their mind. The constant problem is most often than not the reason why women can’t pleasure themselves. About 43 percent people find it hard to get an orgasm and about 12 percent attribute it to personal issues. The inability to achieve an orgasm also tends to get harder with age for most women and is most common in people older than 40 years. Interestingly dysfunction in women does not have a cure yet but men can be cured of erectile dysfunction in most cases.

The inability to get an orgasm is also often associated with the fact that women do not want to address the issue when they go to the doctor. The gynaecologist also highlights that about 65 per cent of women are embarrassed to say vagina and about 45 per cent of women never talk about their vagina even with their doctor. About 16 million also suffer from a lack of sexual desire which makes it difficult for them to get an orgasm.