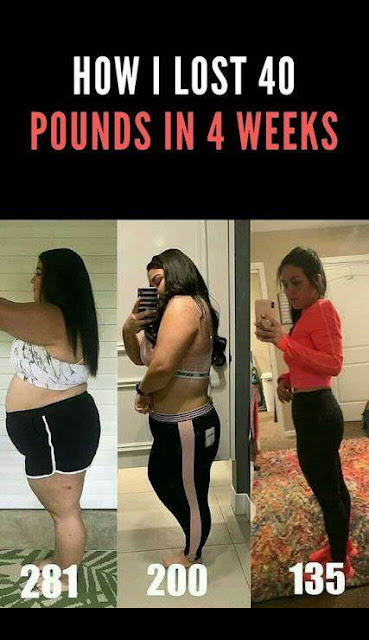 After a big health scare, Jeanenne Darden managed to lose an amazing 22 percent of her body weight. Find out how she did it.

Jeanenne Darden, a strong swimmer, had been making her way out to a sandbar in Aruba with her six-year-old daughter riding on her back. Then, suddenly, she started gasping for air and going under. “My friends were 45 yards away and couldn’t hear me,” she says. “I thought, ‘It’s over.'”

Fortunately, a friend spotted her struggling in the over-her-head water and pulled her onto the beach. But her troubles didn’t end when she recovered her breath. Back home in Orlando, Florida, she was diagnosed with a severe valve regurgitation in her heart. “You are in congestive heart failure,” the doctor said. “You must have the wrong person,” Jeanenne says she told the doctor. “I’ve always been fit.”

Two days later, Jeanenne had open-heart surgery to repair a mitral valve that wouldn’t close. For the second time in a week, her life had been saved. But the trauma left severe psychological scars. The recovery was slow and fraught with complications—like a grapefruit-sized blood clot that required more surgery and caused extreme pain—so she stopped all exercise. She started eating more and gained 40 pounds, making her the heaviest she’s ever been, at 187 pounds.

Jeanenne had always been lean and athletic. She had natural childbirths at ages 42 and 45. Even during pregnancy, her friends would say, “Gosh, Jeanenne, your arms look amazing.” Her husband is renowned exercise researcher Ellington Darden, Ph.D., author of the book The Body Fat Breakthrough. The Dardens had a full gym in their home, but Jeanenne couldn’t bring herself to use it. “I was so depressed thinking I’d never be the same,” she says. “I love clothes, but my clothes didn’t fit any more. I started to hate myself.”

That’s when it clicked. Jeanenne knew that it was up to her to make a change. So she started small: This southern girl who grew up on sweet tea stopped drinking sugary beverages and wine and drank only water.

With that change alone, Jeanenne says she felt her “fat pants” getting loose. Next, she cut back her portion sizes and started keeping a food diary. “Once I dialed in my discipline and saw the scale, I was unflappable,” she says.

In 20 weeks, Jeanenne lost 37 pounds and her protruding belly. Plus, she fit into her old skinny jeans. Now she’s back down to 146 pounds, with three pounds of new muscle and a body fat percentage of just 19. Five months earlier, it had been 35 percent. Most important, Darden’s depression has lifted. “My self-esteem is back,” she says. “I feel so lucky to be alive.”

Hydrate, hydrate, hydrate. Jeanenne embraced the super-hydration ”fat bomb” strategy from her husband’s research, drinking a gallon of ice water a day. “I have an 18-ounce blue tumbler with a straw that never leaves my side,” she says. “I’m constantly filling it with ice water.”

Use smaller plates. Jeanenne swapped out her normal dinner plates for downsized ones to take the guesswork out of serving herself smaller portion sizes. “I ate normally,” she says. “I just ate less of everything.”

Focus on negative training. Jeanenne’s husband is a proponent of negative training, a technique that involves doing the lowering part, or “eccentric phase,” of a resistance exercise very slowly to result in greater stress being put on your muscles. This really helped her kick her weight loss into high gear.