Hair loss in women is considered much more taboo than hair loss in men and as a consequence many women suffer in silence. Despite the ‘awkwardness’ surrounding women and hair loss, it is important to remember that you are not alone as thousands of women suffer from hair loss. 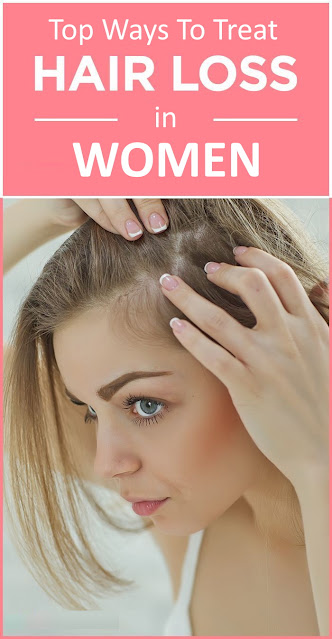 Similar to any condition, hair loss can be treated more effectively the earlier it is treated, meaning that instead of trying to ashamedly cover it up by wearing your hair in a new style or even resorting to wearing a wig, if you are experiencing some worryingly abnormal amounts of hair loss, you should endeavour to treat it sooner rather than later.

So how exactly do you treat permanent female hair loss?

Both strengths of Minoxidil work by improving the growth phase of the hair, which consequently gives the hair longer to grow to its full density.

It is however important to remember that this method can take a while to be effective and according to a recent study, 45% of users reported some improvement after using the laser comb for eight weeks, while 90% of users saw an improvement after 16 weeks.

This transplant method is relatively successful creating results that are thought of as natural looking.

Hair enhancers
If using laser combs or popping pills doesn’t fill you with enthusiasm in your battle against hair loss then you could always result to a completely non-surgical way to disguise any bald patches or thinning hair.

The Enhancer, for example, is a bespoke non-surgical way, which combines hair extensions and mesh being attached to the scalp, to create the perception of a fuller head of hair.