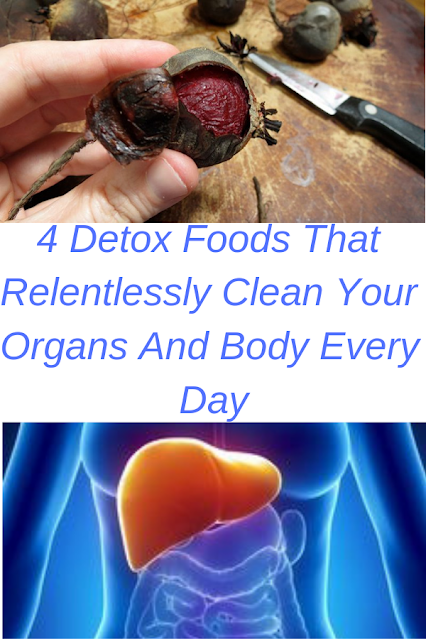 When it involves warming up food, we often rely on aluminum foil as it is easily accessible and cheap.Despite this, many of us know that aluminum leaves residue in the food you eat, which can cause many health issues.

The issues range from indigestion to a headache when mild, or organ damage when severe. There also has been new research pointing to aluminum in the brain linking it to Alzheimer’s disease.

Using aluminum foil for cooking isn’t the only source of exposure. It is even found within popular antiperspirants and cosmetics. Even our water supply in some areas of the country have it. Aluminum is stored within our liver, so doing a detox cleanse for your liver will do the trick.


Aluminum In The Liver

When you consume aluminum, it is stored away in 5 organs: liver, lungs, brain, bones and thyroid. Aluminum deposits do cause health problems, and much of it is in the liver, as it is the body’s strongest detoxifier. Many studies have revealed that health problems linked to aluminum toxicity in the liver.

A study focused on rats who consumed aluminum and found they had developed toxic hepatitis (inflammation of the liver from aluminum toxicity). Despite being known to be from a result of a viral infection, it can also be caused by other substances and chemicals which is called hepatotoxicity. The term used to describe the condition is different because of different causes, while symptoms are similar.

Symptoms range from abdominal pain, nausea, fatigue, fever, weakness, and symptoms pertaining to liver damage like jaundice (yellowing of skin and eyes) and dark colored urine. Because the liver is an organ that works naturally to detoxify the body, and the best way to cleanse it, is to boost it’s detoxing abilities. All you have to do is eat a diet filled with liver-healthy foods.

Is Your Liver Overloaded?

Our bodies work tirelessly to ward off toxins in our environment and the toxins we consume each day. Take this quiz to see if you need to boost your livers detoxing abilities:

Walnuts have an abundant amount of glutathione, an antioxidant that is important in the detoxification process. They are filled with omega-3 fatty acids, which work to alleviate inflammation.

Avocados are high in omega-3 fatty acids and glutathione, and is a perfect supplement to use in improving liver health.

Green Tea is found to improve the health of the liver says many studies. A study discovered that consuming under 3 cups (700 ml) of green tea each day will enhance liver function. Researchers point to catechins, an antioxidant, that is within green tea. If you want an extra push of support for the liver, try out organic powdered green tea or matcha (one cup is equal to 10 cups of regular green tea!).

Beets are abundant in many nutrients and vitamins ranging from betaine, iron, B vitamins, and calcium which work to boost the function of the liver. Beets help to thin out bile thats produced in the liver, allowing it to travel faster into the small intestine.

The True Power Of Brand

Staying hydrated through the day, limiting intake of alcohol or avoiding it, staying away from using painkillers that include acetaminophen (Tylenol) and regular exercise will improve your liver’s detoxification functions etc.