Depression has its effects on physical health just like it has on the mental, so its treatment should target both in order to ensure overall health. 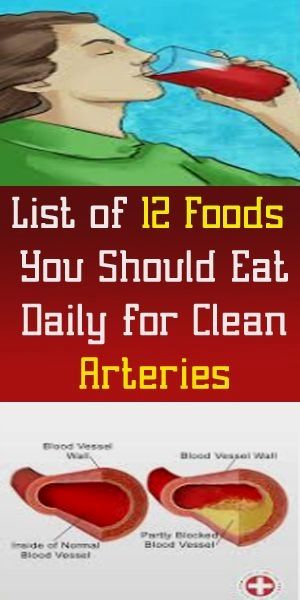 The following 9 drinks and foods can greatly help the treatment of this disease:

Blueberries have potent antioxidant properties which reduce oxidative stress, which is the main feature of this disease. They also support the growth of new cells, which is also a way to treat depression.

These fruits are rich n tryptophan, which is converted into 5-HTP by the brain. Afterward, 5-HTP is turned into positive neurotransmitters such as serotonin and melatonin. Moreover, bananas are also rich in potassium and magnesium, so make sure you have a couple of them daily.

Magnesium is a miraculous remedy in the treatment of migraines and depression, and a 100-gram bunch of almonds contains 268 mg of magnesium.

This has been confirmed by a 1968 study which showed that the adequate levels of magnesium reverse migraines, irritability, and depression.

Avocados are high in potassium, 485 mg per 100 grams, and this mineral has been shown to treat stress and depression. Hence, make sure you consume an avocado during snack time, and some more during the day, as adults should get 4,700 mg of potassium daily.

Asparagus is high in folic acid, and B vitamins, which improve mental helps by supporting the body’s tryptophan conversion, which in turn is converted into serotonin.

Spinach contains more folic acid than all other dark leafy greens, and depressive people often lack it. Folic acid also boosts the levels of dopamine and serotonin in the brain. Spinach is rich in magnesium and improves the antidepressant effectiveness.

Salmon contains  omega-3 fatty acids, which soften cell membranes and helps serotonin to reach the brain. If you take anti-depressants, it will reduce the side-effects, and boost their effectiveness.

Yet, make sure you always consume farmed organic salmon, and a whole fish contains 1 gram of omega-3.

Green tea has been used in the treatment of depression for millennia. It contains polyphenols which boost the brain’s supply of dopamine and increase insulin sensitivity, which ensures a steady supply of glucose – which serves as a brain fuel.

Studies have shown that the more green tea you drink, the more benefits you enjoy. Therefore, drink more and feel less depressed!

The following video from Barbara Mendes will reveal more about foods which will help you fight depression: