Ginger is one of the best-known spices for cooking and baking today. It’s also been known for a while now that it has multiple health benefits. For instance, Chinese medicine involves the use of ginger to treat a number of conditions – from cancer prevention to nausea. Additionally, with a number of studies to support it, individuals with thyroid conditions may find that the use of ginger has some positive effects on them and improve upon thyroid functions. 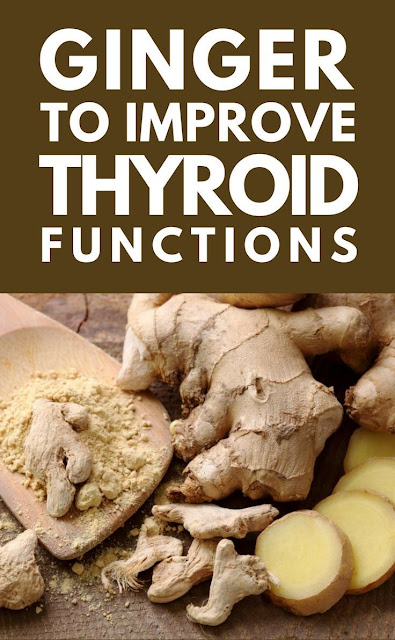 How to Consume Ginger to Improve Thyroid Functions

Ginger is perhaps the easiest spice to find in modern-day use, and can thus be consumed in various ways, each with similar effects and benefits. These include:

Despite the benefits of ginger, however, individuals suffering from any kind of disorder should always contact their doctor before attempting to self-treat. This is since ginger doesn’t really act as a cure for the disorder but will alleviate some of the symptoms such as fatigue.

Additionally, some individuals may have ginger sensitivity, leading to side effects like mouth irritation. People with blood disorders such as haemophilia and people using blood thinners should not have any form of ginger inside their diets.